Use of this site indicates acceptance of the Privacy Policy and Terms of Use.
The information on this Website is not reliable and not intended to provide tax, legal, or investment advice. Nothing contained on the Website shall be considered a recommendation, solicitation, or offer to buy or sell a security to any person in any jurisdiction.
CEO.CA members discuss high-risk penny stocks which can lose their entire value. Only risk what you can afford to lose.
© 2016 - Pacific Website Company Inc.
@accesswire/eplay-digital-readying-for-new-sports-gaming-legislation ↻
0 online
Today This week
Search Subscribe
Members of @accesswire/eplay-digital-readying-for-new-sports-gaming-legislation

by @accesswire on 6 May 2021, 07:30
ePlay Digital Readying for New Sports Gaming Legislation in Canada and U.S. with Launch of Fan Freak

LOS ANGELES, CA / ACCESSWIRE / May 6, 2021 / ePlay Digital Inc. (CSE:EPY)(OTC PINK:EPYFF)(FSE:2NY2) (the "Company") today announced that its Fan Freak app in development, is building towards sports gaming legislation in Canada and various states in U.S.. In particular, the Company is leveraging the recent passing of Bill C-218 by the House of Commons on April 22, 2021 which would end prohibition of betting on single-sporting events in Canada. 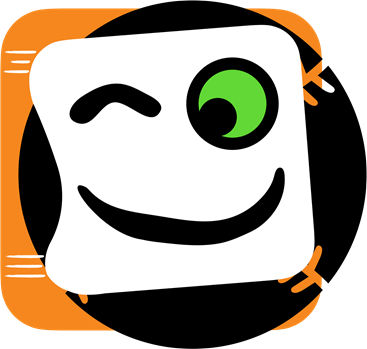 ePlay's Fan Freak app is designed for a wide audience, including what the industry is calling the ‘Fluid Sports Fan'. ePlay has created sports apps for ESPN, Intel, Time Warner Cable, Cineplex, and others. Upcoming legislative changes, pandemic projections, market trends, internal analysis, and competitive landscape clearly indicate the features and value proposition positioning for ePlay's upcoming Fan Freak platform. The company continues to develop its new game positioned for ease of use and broad appeal.

Fan Freak players use their sports knowledge and prediction skills to build streaks and win. Big winners are ePlay's Big Shots. Players will also play Fan Freak from within other games in ePlay's line-up.

ePlay will soon be launching an early access sign-up program for Fan Freak at www.eplaydigital.com/fanfreak. ePlay CEO, Trevor Doerksen, will also be presenting at LA Games Conference on May 11 in a session titled, Creating Blockbusters: The Role of Games and Interactivity in Developing Entertainment Franchises. 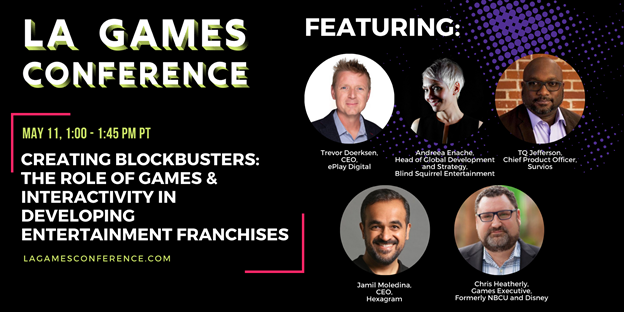 A February 2021 PwC report projects up to 10 times the current market size in Canada within the first two years of legalized single-game betting, estimating a range of between USD $1 billion to $2 billion.