Use of this site indicates acceptance of the Privacy Policy and Terms of Use.
The information on this Website is not reliable and not intended to provide tax, legal, or investment advice. Nothing contained on the Website shall be considered a recommendation, solicitation, or offer to buy or sell a security to any person in any jurisdiction.
CEO.CA members discuss high-risk penny stocks which can lose their entire value. Only risk what you can afford to lose.
© 2022 - CEO.CA Technologies Ltd.
@newsfile/go-metals-intersects-wide-intervals-of-nickel-and-copper ↻
0 online
Today This week
Search Subscribe
Members of @newsfile/go-metals-intersects-wide-intervals-of-nickel-and-copper

Vancouver, British Columbia--(Newsfile Corp. - September 13, 2022) - Go Metals Corp. (CSE: GOCO) (OTC Pink: GOCOF) ("Go Metals" and/or the "Company") is pleased to announce nickel and copper sulfides have been visually identified at all five zones from the first ever drilling at the 100% owned HSP Nickel-Copper PGE Project, Quebec, Canada (the "Property"). The program has completed 1,250 metres of drilling to date and initial samples have been sent for analysis at an independent laboratory to be assayed for nickel, copper, platinum, and palladium content. 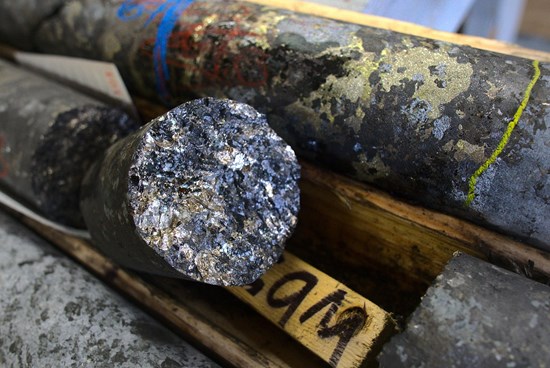 Commenting on the results, Go Metals geophysical consultant Steve Balch summarized, "The AirTEM survey is responding to the more massive sulphide intersections within the extensive intervals of disseminated sulphide. The results from this maiden drill program are very encouraging and really open up the property as the targets were very widely spaced. The assay results within the disseminated sections will be particularly important as that is where the size of the project will ultimately be determined."

Observations and drillhole summaries have been made available on the Company website. 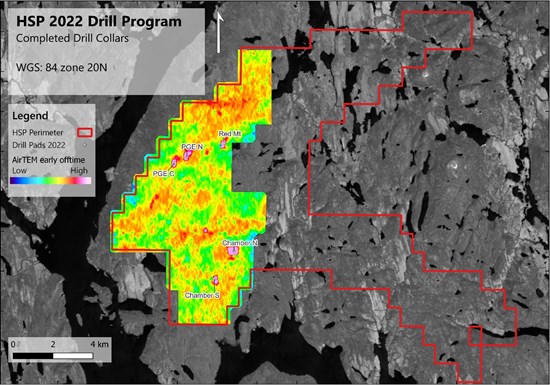 Scott Sheldon, President of Go Metals: "Initial logging of the core at HSP shows we are on to something exciting. Drilling has revealed wide zones of nickel-copper sulphides with excellent correlation to all the EM targets. Recent staking by the company covers 25-kilometres of additional untested strike length on the major regional contacts which appear to be controlling the emplacement of the nickel-copper sulphide mineralization."

HSP Project
The 100% owned project was initially staked by the company over historical showings in 2019. The company has since expanded the footprint of the project to total 1502 kilometres covering the north and south contacts of the western portion of the Havre-Saint Pierre anorthosite complex. Results to date support and indicate the geological model of a primary magmatic nickel-copper-cobalt-PGE mineralized system. The geological model for mineralization and 3D modelling is currently being developed by the Company.

The mineralized system is interpreted to remain open along strike and at depth. The company believes the presence of nickel-copper bearing sulphides at depth under all the largest EM anomalies warrants significantly more drilling. 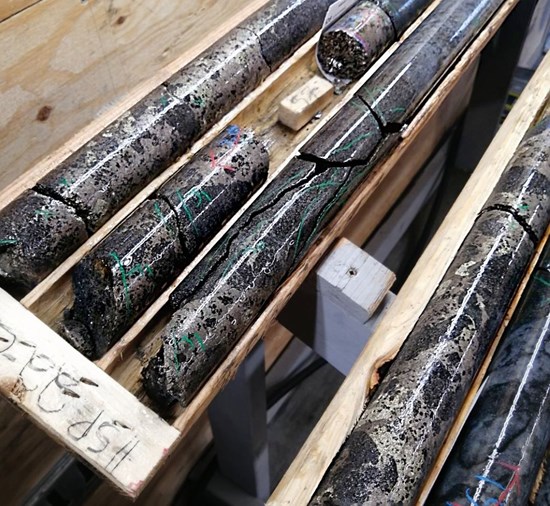 The program has stopped while the company awaits initial assays from the first several holes. Test pitting and surface sampling completed on the project (news release dated August 30, 2021) confirmed the sulphide minerals within the target areas host appreciable concentrations of nickel and copper.

Quality Assurance/Quality Control
Drill core is being logged in the field and all samples will be sent to the IOS lab for preparation and then sent to ALS Geochemistry Lab in Val d'Or, Quebec for independent analysis.

Qualified Person Statement
Technical information in this news release has been approved by Hugues Longuépée, P.Geo. Ph.D., a 'Qualified Person' as defined under Canadian National Instrument 43-101.

To view the source version of this press release, please visit https://www.newsfilecorp.com/release/136858