Use of this site indicates acceptance of the Privacy Policy and Terms of Use.
The information on this Website is not reliable and not intended to provide tax, legal, or investment advice. Nothing contained on the Website shall be considered a recommendation, solicitation, or offer to buy or sell a security to any person in any jurisdiction.
CEO.CA members discuss high-risk penny stocks which can lose their entire value. Only risk what you can afford to lose.
© 2016 - Pacific Website Company Inc.
@newsfile/miramont-updates-phase-ii-drilling-at-cerro-hermoso ↻
0 online
Today This week
Search Subscribe
Members of @newsfile/miramont-updates-phase-ii-drilling-at-cerro-hermoso

Once all four holes from Phase II drilling have been sampled, they will be shipped for analysis. Results are expected in approximately 4-5 weeks.

Dr. Quinton Hennigh, Miramont's Executive Chairman, said: "Visual indications from hole CH-013 suggest mineralization encountered in hole CH-009 extends into an area roughly 600 m to the west and 800 m to the southwest from hole CH-009. This is a significant region that will be further evaluated upon receipt of assay results from hole CH-013. In the meantime, we will begin work on the ITS to increase the number of potential drill holes in this new target area."

The technical content of this news release has been reviewed and approved by Dr. Quinton Hennigh, P.Geo., Executive Chairman of Miramont and a Qualified Person as defined by National Instrument 43-101.

Miramont is a Canadian based exploration company with a focus on acquiring and developing mineral prospects within world-class belts of South America. Miramont's two key projects are Cerro Hermoso and Lukkacha, both located in southern Peru. Cerro Hermoso is a diatreme-hosted gold - polymetallic prospect. Lukkacha is a classic copper-porphyry prospect.

On behalf of the Board of Directors,
MIRAMONT RESOURCES CORP. 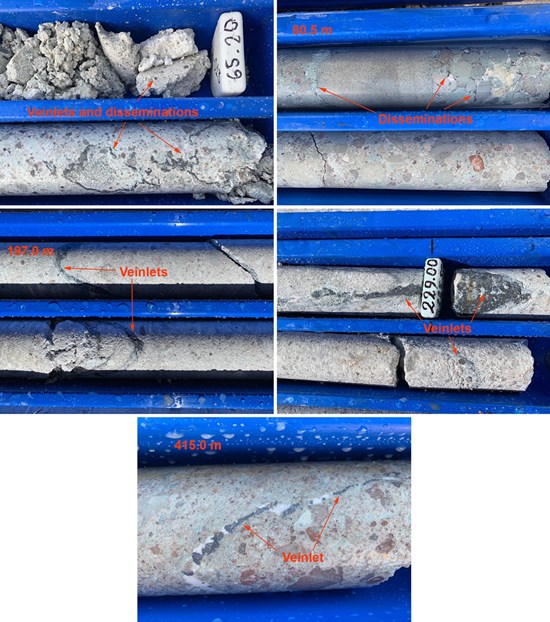 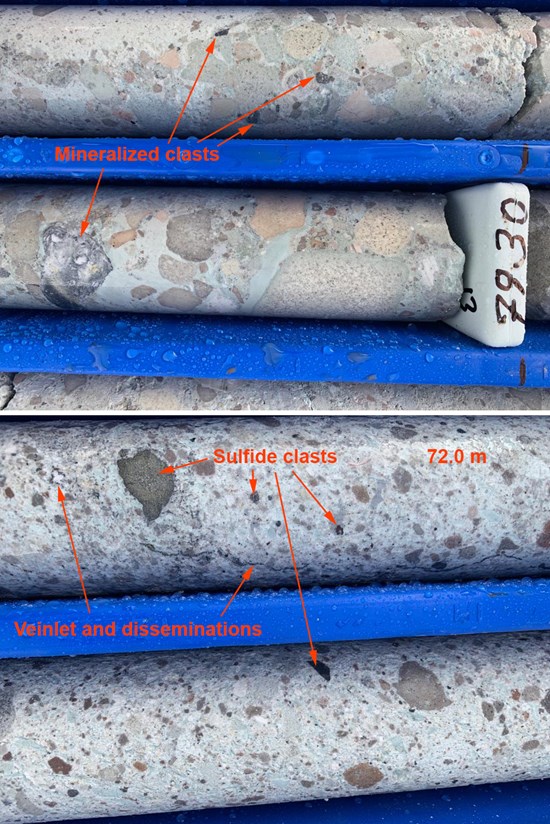 To view the source version of this press release, please visit https://www.newsfilecorp.com/release/45311