Use of this site indicates acceptance of the Privacy Policy and Terms of Use.
The information on this Website is not reliable and not intended to provide tax, legal, or investment advice. Nothing contained on the Website shall be considered a recommendation, solicitation, or offer to buy or sell a security to any person in any jurisdiction.
CEO.CA members discuss high-risk penny stocks which can lose their entire value. Only risk what you can afford to lose.
© 2022 - CEO.CA Technologies Ltd.
@newswire/bonterra-and-metanor-both-receive-securityholder-approval ↻
0 online
Today This week
Search Subscribe
Members of @newswire/bonterra-and-metanor-both-receive-securityholder-approval

by @newswire on 18 Sep 2018, 18:59
Bonterra and Metanor both Receive Securityholder Approval of their Respective Plans of Arrangement 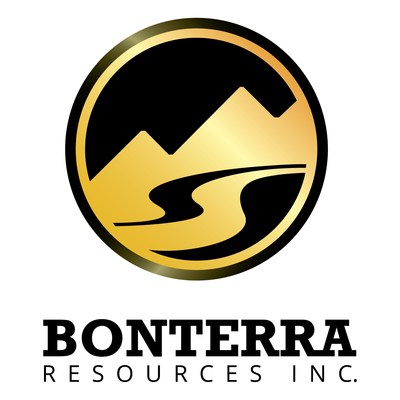 Under the Bonterra Arrangement, Gatling shall receive Bonterra's Larder Lake assets in Ontario and approximately $7,000,000 in cash. An application for listing of the Gatling shares on TSX-V has been filed, however listing is subject to final TSX-V acceptance.

Additional information regarding the terms of the Metanor Arrangement are set out in Metanor's management information circular dated August 15, 2018, which is available under Metanor's profile at www.sedar.com.

Additional information regarding the terms of the Bonterra Arrangement are set out in Bonterra's management information circular dated August 15, 2018, which is available under Bonterra's profile at www.sedar.com.

ON BEHALF OF THE RESPECTIVE BOARDS OF DIRECTORS,