Use of this site indicates acceptance of the Privacy Policy and Terms of Use.
The information on this Website is not reliable and not intended to provide tax, legal, or investment advice. Nothing contained on the Website shall be considered a recommendation, solicitation, or offer to buy or sell a security to any person in any jurisdiction.
CEO.CA members discuss high-risk penny stocks which can lose their entire value. Only risk what you can afford to lose.
© 2022 - CEO.CA Technologies Ltd.
@newswire/sable-advancing-phase-two-drilling-at-el-fierro-epithermal ↻
0 online
Today This week
Search Subscribe
Members of @newswire/sable-advancing-phase-two-drilling-at-el-fierro-epithermal

"Sable continues operating in a systematic and disciplined way, putting the largest investment on our advanced El Fierro project, and advancing initial drilling in five targets with clear potential for Tier-One discoveries," stated Dr. Ruben Padilla, Sable's President and CEO, who added, "Despite recent operational delays due to extreme weather and the January Omicron outbreak in Argentina we can expect a flow of news releases as we receive drill and surface samples."

El Fierro:  Sable's most advanced project with 14.5 linear kilometres of high grade silver-gold-base metals epithermal veins. A total of 6,406 m of core drilling has been completed in 56 shallow drill holes, and the ongoing second round of drilling is planned to complete between 10,000 and 15,000 metres with the objective of defining the size of the deposit and prioritize the veins with the highest potential for the next round of resource definition drilling.  Sable is financing all work at El Fierro.

La Poncha North:  An outcropping >600 m long x 300 wide mineralized - composite 18 million years old gold-copper porphyry centre intruding an inter-mineral magmatic-hydrothermal diatreme.  The Company is financing all work at Poncha North including a fence drilling across the central area of the porphyry stock to investigate gold–copper grades close to surface and to depths of at least 300 metres.

Target Generation Work:  The Company continues with target generation activity on its large land packages in Argentina and Mexico to generate value with expanding the exploration pipeline with high quality drill projects.  Three months of target generation work was completed at Los Pumas project in San Juan, the results of this work will be released as soon as the Company receives final geochemical results. 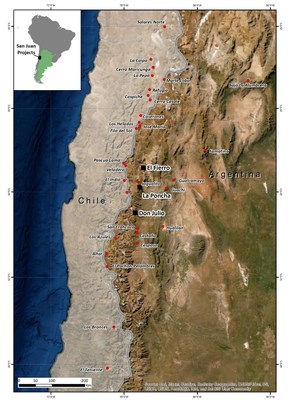 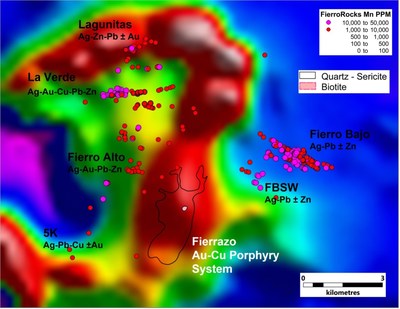 Sample preparation for projects in Argentina is carried out by ALS Chemex Argentina, a subsidiary of ALS Minerals, at its facility located in Mendoza, Argentina. Analyses are carried out at their laboratory in Lima, Peru. Sample preparation includes drying in an oven at a maximum temperature of 60°C, fine crushing of the sample to at least 70% passing less than 2 mm, sample splitting using a riffle splitter, and pulverizing a 250 g split to at least 85% passing 75 microns (code PREP-31). 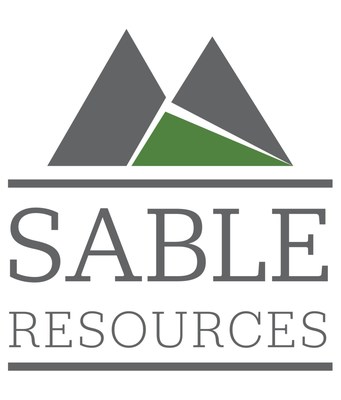